View our gifts sold at The Cliff Hotel & Spa below:

Looking to celebrate at The Cliff Hotel & Spa? Whether you are celebrating in our Carreg Bar & Restaurant or having a Night Stay why not arrange for a celebratory balloon to be waiting for you. 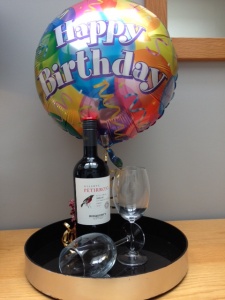 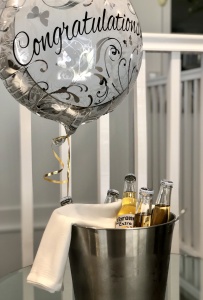 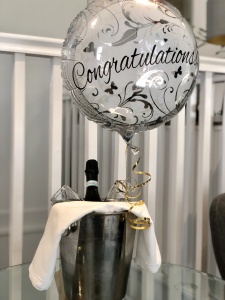 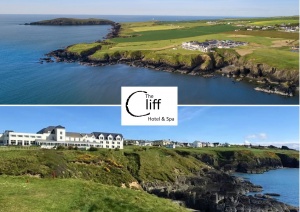 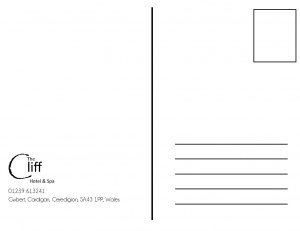 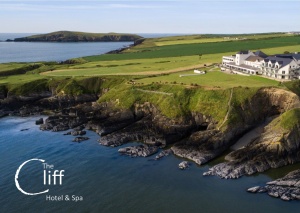 Our Postcards are sold at Reception for £1 each.

Sold in our Reception Foyer this indulgent chocolate is supplied by local couple Paul & Tracey Kindred.

“Heavenly was opened in June 2005 by Paul and Tracey Kindred, after a year of research in the Ice Cream and Chocolate Houses of Britain and Rome. Both grew up in the catering trade, and after seven successful years at the Angel Hotel they felt it was time to expand.
We source the best chocolate responsibly grown and part of the cocoa horizons foundation, from all over the world to go into own brand Heavenly Chocolates made on the premises.” 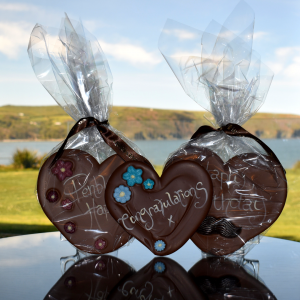 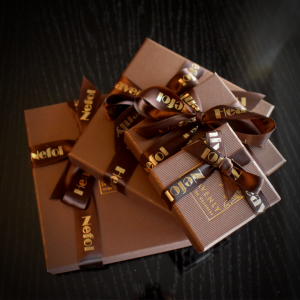 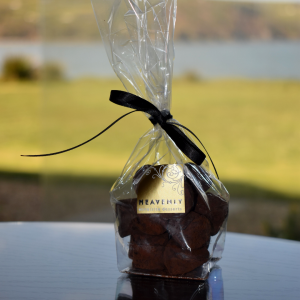